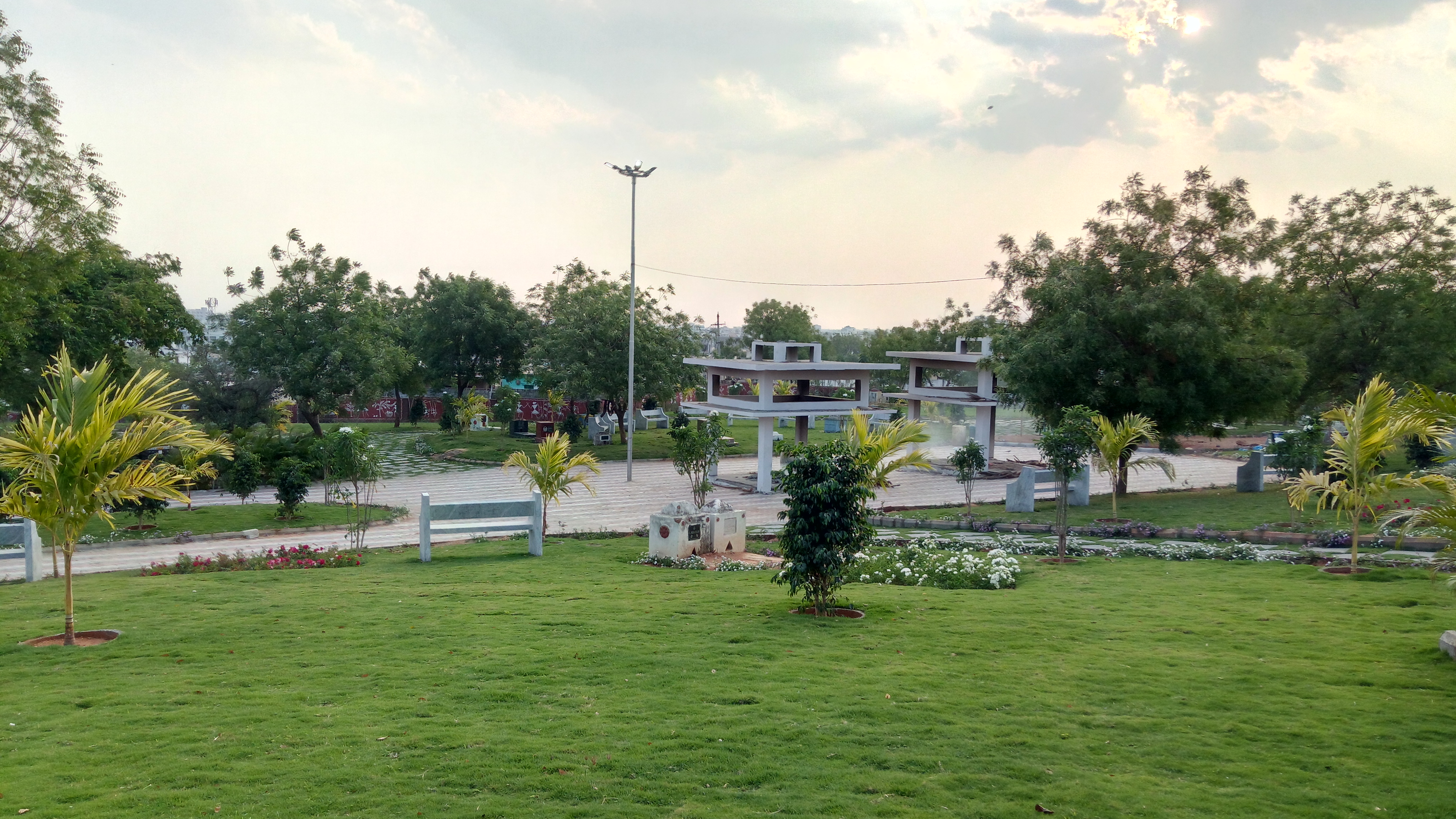 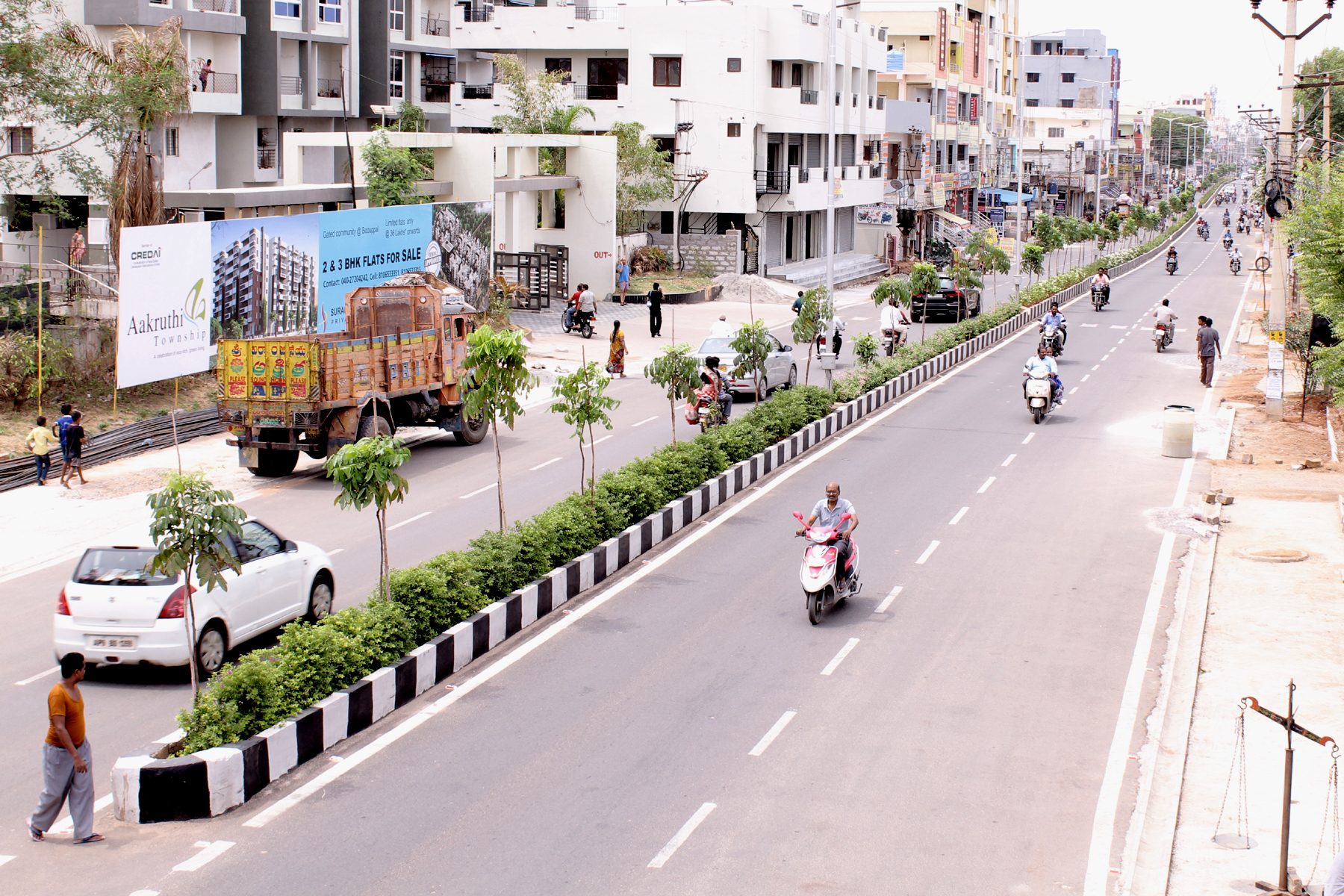 Boduppal is a city in Medchal – Malkajgiri district of the Indian state of Telangana. The Boduppal Municipality (Merging of Boduppal and Chengicherla Gram panchayats of Rangareddy) was formed in the year 2016 and was upgraded to Municipal Corporation on 23.07.2019 vide G.O. Ms. No. 211. The city spreads over an area of 20.53 Sq Km. Boduppal has been developing at a high growth rate due to its locational advantage with developments happening in and around like Pochram IT Park, proposed Rail Terminal at Cherlapally. Spiritual place like Yadagirigutta (Telangana Tirupati) which is located at distance of 51 Kms.

Boduppal city is located at the intersection of longitude of 17.6297°, 78.4814° at a distance of 14 Km from Hyderabad MGBS Terminal and adjoining to Uppal Circle of GHMC limits. It is located in North East direction to State Capital of Telangana and at a distance of 14 kms, 25 kms from the Ghatkesar mandal headquarter and District headquarter located at Keesara respectively.